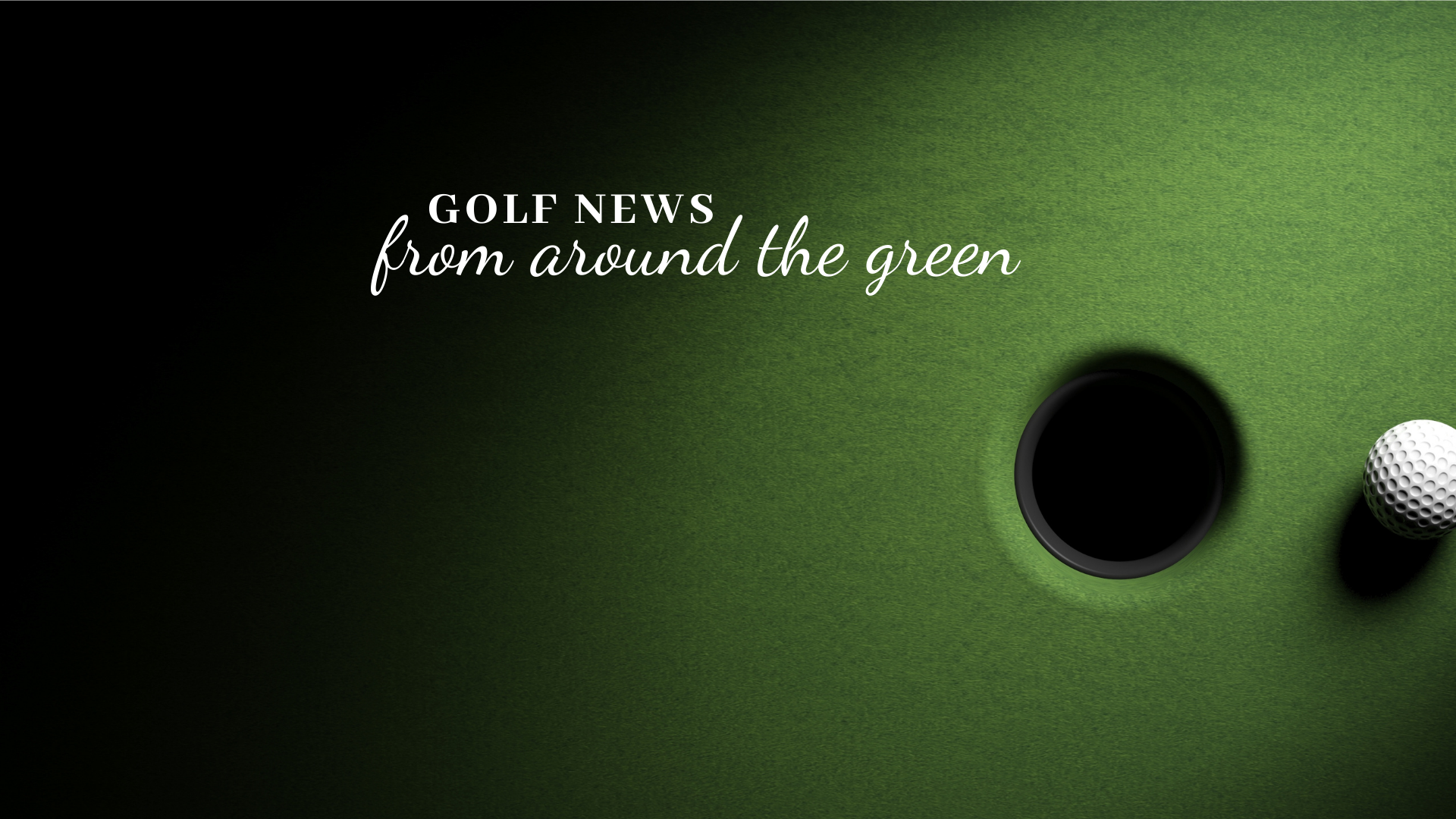 The golf offseason lasted two days. After Monday’s season-ending Tour Championship, the season-opening Safeway Open begins this week at Silverado Country Club, and it’s going to be a nice tune-up for some of the better players teeing it up next week at the U.S. Open at Winged Foot. Phil Mickelson, Jordan Spieth and Sergo Garcia will all play the Safeway, and they are joined by a host of young players looking to break through as the 2020-21 PGA Tour season begins.

Let’s take a closer look at this week’s contest, with odds and prop bets provided via William Hill Sportsbook.

1. Steele Invitational: Brendan Steele owns this place. He’s a two-time champion and is the strokes-gained leader over the last 10 years. He’s also coming in on a nice little streak. He’s been top 50 in each of his last three events (all with tough fields) and should feel a little freed up without the Dustin Johnsons and Jon Rahms of the world rolling around the fairways of Silverado.

2. Mickelson at 30: Coming in off a win on the PGA Tour Champions, Phil Mickelson begins his 30th season on the PGA Tour as a professional. The highlights for this 50-year-old will be fewer and farther between, but they will surely still exist as he continues to play major championships and potentially compete at a place like Augusta National and the Masters. The story of Phil’s career is one of longevity and consistency, and nothing says that like starting your 30th season before jet setting to New York to revisit maybe the most painful loss of your career next week at the U.S. Open.

1. Chez Reavie (+100) over Emiliano Grillo: Both have been solid here in the past, but I’ll take the underdog because he’s been fairly solid (again, on a sliding scale) over the past six weeks.