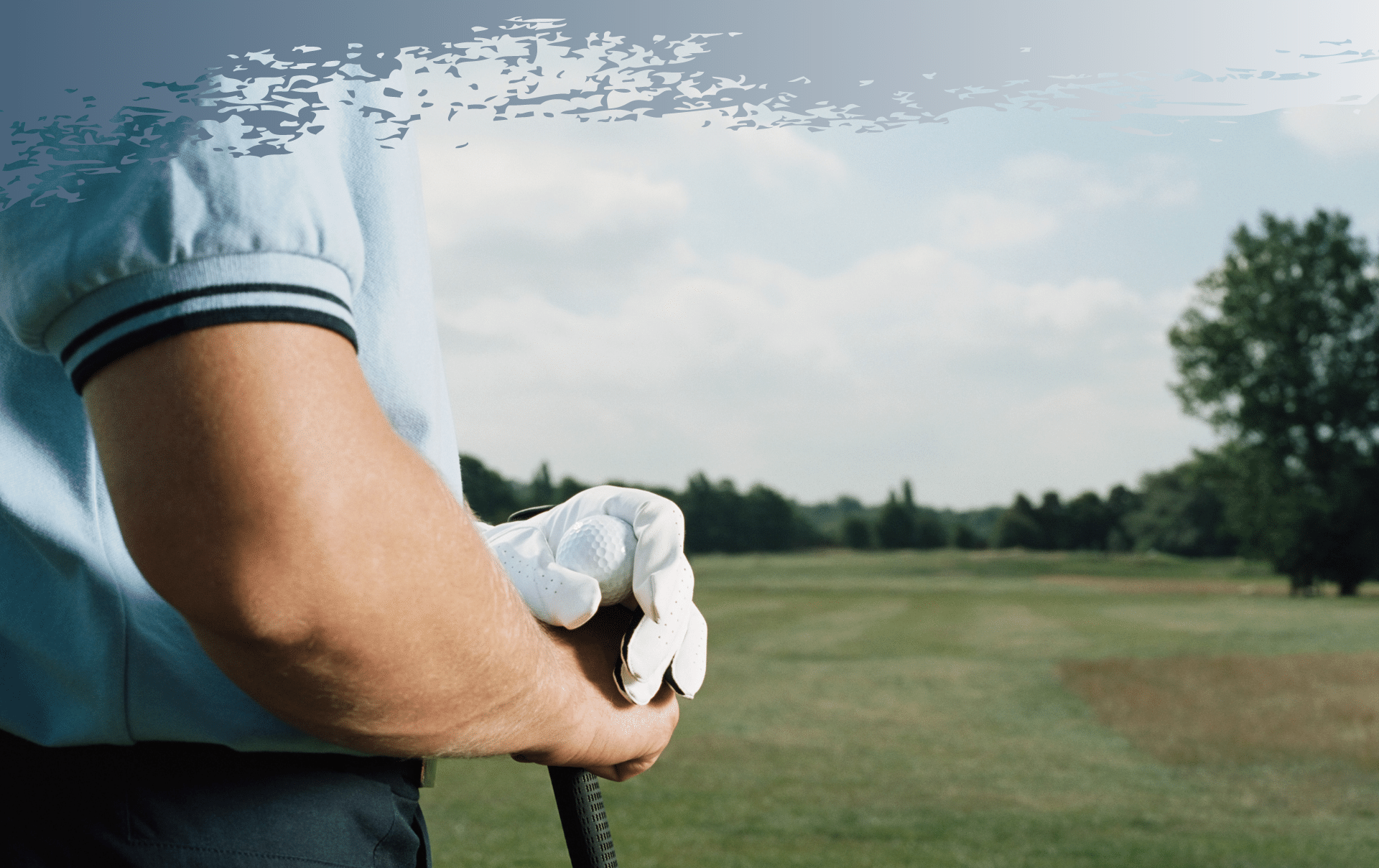 Bold predictions for the Florida Swing

The sun and sand (or is it the rain, fog and wind) of the West Coast Swing is behind us and now the PGA TOUR heads east for the Florida Swing, which this year is a month-long sojourn.

With THE PLAYERS Championship sitting right among it, it is also the beginning of the Season of Championships that sees TPC Sawgrass take center stage in March before April’s Masters, May’s PGA Championship, June’s U.S. Open, July’s Open Championship and August/September’s FedExCup Playoffs. Not to mention Olympic competition slated for July 29-Aug 1.

Starting this week at the World Golf Championships–Workday Championship at The Concession in Bradenton, the TOUR then hops to the Arnold Palmer Invitational presented by Mastercard in Orlando, followed by THE PLAYERS in Ponte Vedra Beach before finishing up at The Honda Classic in Palm Beach Gardens. (The Valspar Championship in Palm Harbor comes April 29-May 2 this season).

It is a critical phase of the FedExCup schedule that can make or break a player’s push for either TOUR Championship chances or even just FedExCup Playoffs hopes.

We’ve decided to bust out the crystal ball and make some bold predictions for the Florida Swing.

1. Tony Finau will leave the swing a winner.

Depending on who you talk to, this take is either not bold at all or ridiculously bold. Finau has 21 (!) top-5 finishes on TOUR since the start of the 2017-18 season without winning, so glass half-full tells you he is likely to be in contention at some point in Florida and is trending toward finally grasping that elusive second TOUR win. Glass half-empty says his playoff loss at The Genesis Invitational was just another example in a long line of proof that says he can’t close the deal. Also working against Finau is the fact an American hasn’t won in Florida since Keith Mitchell won The Honda Classic in 2019. Five wins in a row have been non-American (Tyrrell Hatton, Sungjae Im, Paul Casey, Rory McIlroy and Francesco Molinari). But we believe in Tony. He will win something in the next month.

2. At least one player will play EVERY round in Florida at par or better.

3. Tommy Fleetwood will continue his mojo in the Sunshine State and add to his top-5 tally.

Fleetwood joins McIlroy and Im with four top-5 finishes in Florida since the start of the 2016-17 TOUR season – the most of any players in that span. Of course, the Englishman is the only one of those three not to win. In his five PGA TOUR starts this season, Fleetwood has just one top 20 to his name and sits 157th in the FedExCup, BUT of course that is skewed by the fact he hasn’t played in the U.S. since November at The RSM Classic. In his last four starts on the European Tour, he has been no worse than T26 and has two top 10s. Since 2016-17, Fleetwood and Luke List have each made seven eagles in Florida, tied for the most. In the same time period Fleetwood is the most under par of any player on TOUR at 43-under par.

4. A course-record 62 will be posted at THE PLAYERS, with Hideki Matsuyama either being the one to do it, or he will get close by replicating his phantom 63 from a year ago.

If the golf gods have any sense of fairness, Matsuyama will break out of a recent slump with a scintillating 10-under 62 to open THE PLAYERS Championship – adding his name to the record books of the storied championship. A year ago, Matsuyama equaled the TPC Sawgrass record with a 63 only for the COVID-19 pandemic to hit and force the cancellation of the event – scrubbing his achievement from history.

5. Rory McIlroy will earn more than 900 FedExCup points in the Florida Swing alone, possibly as many as 1000!

Only two players have been able to notch more than 1,000 FedExCup points in Florida during the last five seasons: McIlroy (1,434), Paul Casey (1,189). The record for points gained just in Florida in a single season in that time frame goes to Webb Simpson’s 783 from his PLAYERS winning season of 2018. With the WGC back in Florida this season, we think McIlroy can smash that mark out of the park. McIlroy has been inside the top five of the leaderboard after 12 rounds in the state of Florida, most of any player in the last four seasons. The winner’s share of FedExCup points are 600 at THE PLAYERS, 550 at the WGC and Arnold Palmer Invitational and 500 at The Honda Classic. Getting specific, we say he will be runner-up at the WGC, winner at THE PLAYERS, and a top 10 elsewhere to get it done.

6. There will be two aces at TPC Sawgrass, at least one of which will be on the 17th, AND we’ll also be treated to an albatross.

We lost THE PLAYERS last season to the pandemic so it’s time for the excitement at TPC Sawgrass to be ratcheted up a notch. TPC Sawgrass has seen 31 aces at THE PLAYERS in the past with the third hole seeing four and the eighth hole yielding six. The 13th is the most prolific with 12 and the Island Green 17th has nine. Getting two in the tournament shouldn’t be too much to ask – after all there were three of them in 2019! Three of the last five were on the 17th – Will Wilcox (2016), Sergio Garcia (2017) and Ryan Moore (2019). But how about an albatross? Well THE PLAYERS has only given up five of those in the past. They’ve all come on par 5s (one on the second, two on the 11th and two on the 16th), the last of which was Harris English in 2019 on the 11th. But now we can hope for the elusive hole-in-one on a par-4 with the drivable 12th hole. Brace yourself – it’s coming. And when it lands it will be just the second par-4 ace in TOUR history, breaking a 20-year drought.