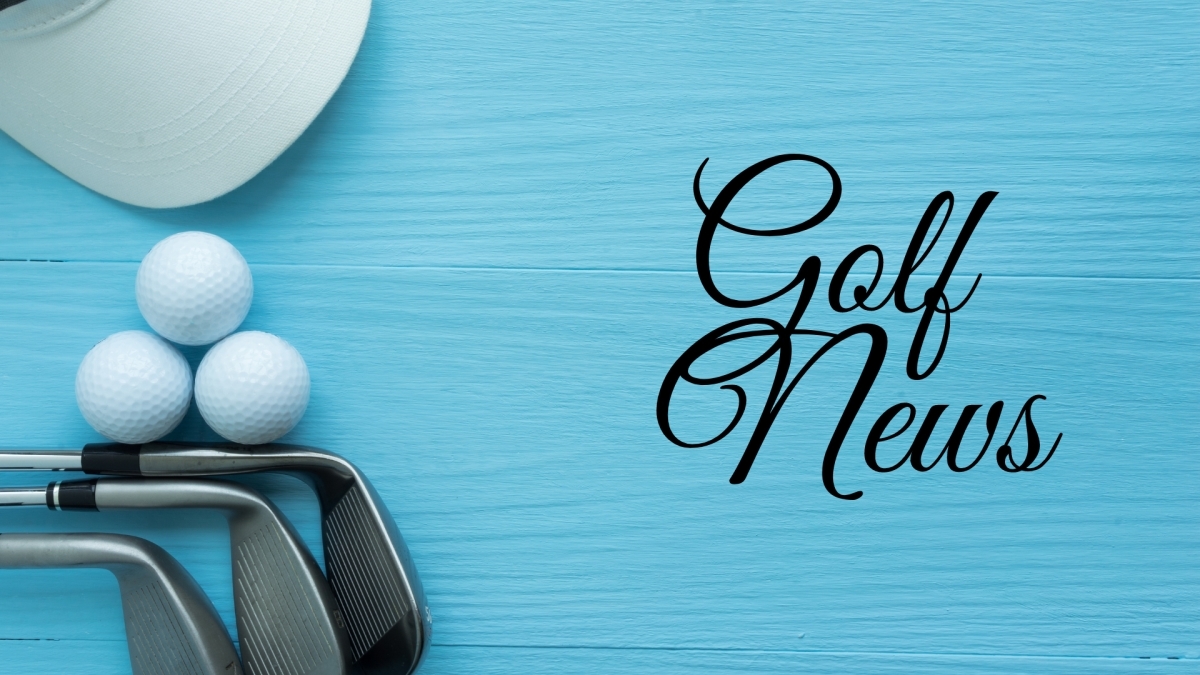 1. Daniel Berger. Berger is hitting an absurd 81 percent of fairways this season, which is easily the best mark on Tour. He’s 6.5 percentage points ahead of second on the list, which is the same gap between second and 24th. Safe to say he’s feeling good with the driver in his hands this season.

2. Will Zalatoris. Although Zalatoris couldn’t quite seal the deal for his first Tour victory, he is now leading the Tour in SG: Tee-to-green. Second on the list? None other than Luke List. You won’t find many head-to-head matchups with better ball strikers than the one we saw in the playoff Saturday night.

3. Bryson DeChambeau. If you look at the Tour’s driving distance leaders this season, you might notice that DeChambeau isn’t among the top 10. How can that be? The masher doesn’t quite have enough rounds under his belt this season to meet the minimum qualifications to appear on the list. But worry not — his 318.5 yards per whack off the tee would rank fourth on Tour were he to qualify.